Reaction to the book 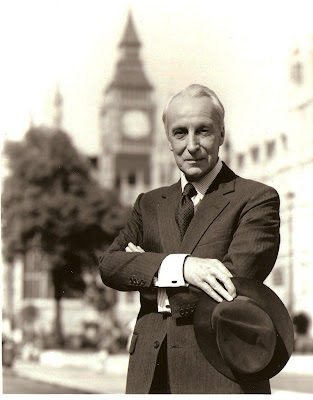 I've had some terrific feedback for We Could Possibly Comment - Ian Richardson Remembered , which was published a month ago.

The book was written to give people a sense of what Ian meant to so many people - to some as an introduction to the actor, but more particularly as a memento for those who worked with him, admired him through having seen his work, or came to adore him through having known him. 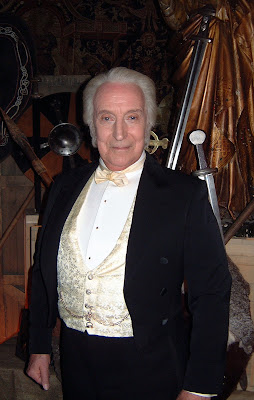 Ian Richardson undoubtedly enriched the lives of a great many people and as just one of those whose lives were transformed by the privilege of getting to know him - and his wife Maroussia - and become their friend, it was my way of trying to say 'thank you'. 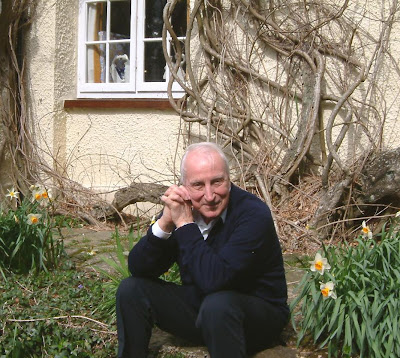 Undoubtedly, the writer of a book is too close to it to guage how it will be perceived by others - I just hoped that, having done my best, it would achieve its aim. And it has been heartwarming to have received a great deal of positive vibes from those who have read it - many of whom are grateful that a book on Ian has at last been published.
In my first blog on this new, dedicated site, I have been given permission to share the contents of an EMail I received this morning from Lucy Jaffe, from Long Island, NY:
Dear Ms. Mail,

I'd like to borrow the title from your new book to “comment” on how informative and enjoyable it is!

I've been an admirer of Ian Richardson's work for over 25 years. It was a real pleasure to re-live so many of his performances through the eyes of his colleagues and (very articulate) fans. Your own recollections of your friendship with Mr. Richardson and his wife provided a smoothly flowing framework for the reminiscences of so many actors and associates.

After finishing the book, my husband and I "toasted" his greatness, metaphorically speaking, by re-watching "Private Schulz" and "Murder Rooms”. Mr. Richardson's performances were so rich, both verbally and physically - from his deliciously infuriated pronunciation of the word "swine!" in "Schulz" to the delicate foot he turned away from the "life-giving sun" in "The Woman in White." His meticulous attention to seemingly small details allows us to discover new moments of expert characterization each time we watch him. His ability to switch from hilarious comedy to dark drama in an instant is always fascinating to see. 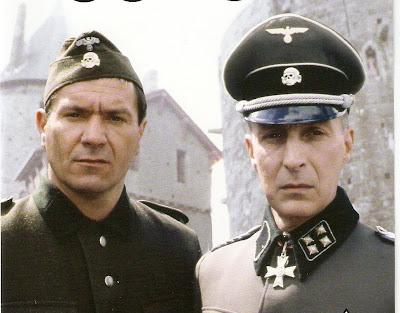 It was also lovely to read that he was a person of exceptional intelligence, warmth, and graciousness. I was particularly touched by how kind he was to his fans. I'm sorry I never wrote to him and missed out on an opportunity to have, perhaps, a rewarding correspondence with an actor I greatly respected. He might have found it amusing that my first dog was named Marat – he had a skin condition when we found him and didn’t respond much (a “dogatonic”) as he sat in the tub while being bathed. I was reading the “Marat/Sade” at the time and the name seemed to suit him.
Thanks, again, for putting Mr. Richardson back into the spotlight he so richly deserves.

A response like the one above from Lucy, makes it all worthwhile.
Posted by SharonM at 14:21